Discover the stories of WWII in Prague and the Czech Republic

Let me tell you stories that affected thousands of people during the dark years of WW2. Stories of Nazi occupation and Hitler’s arrival to the Prague Castle in March 1939. Stories of the Czech Jews deported to concentration camps and ghettos.

Discover the episode of Reinhard Heydrich, a high-ranking German Nazi and Hitler’s right hand, who became the governor of Czechs in 1941. His arrival to Prague was marked by hundreds of executions and transports of the Jews. Therefore the Czechoslovakian government-in-exile in London prepared a mission to kill him. They called it the “Operation Anthropoid”.

What happened to the brave paratroopers, to Nazis, to Praguers and what price the Czechs had to pay at all? Join me on the tour!

Read more about the tour > 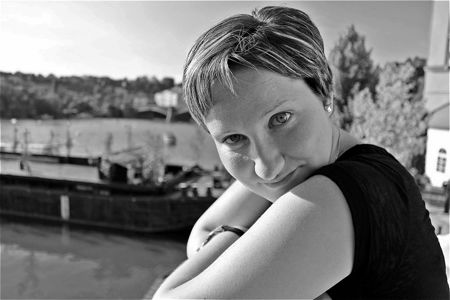 My name is Jana Michalcová and I am licensed guide of Prague, the Czech Republic and Jewish Town. I am guiding since 2007. Furthermore I‘m studied archaeologist and history lover, absolutely in love with Prague. 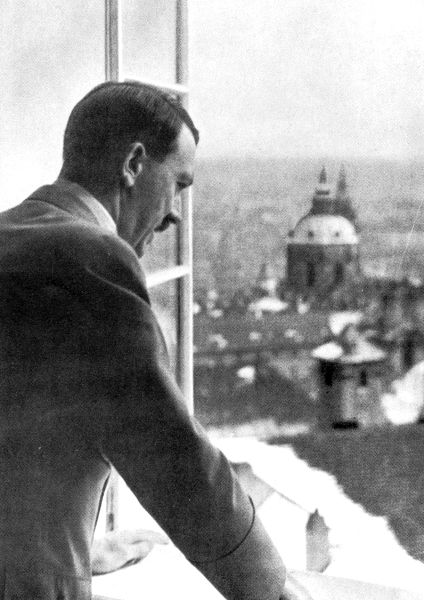 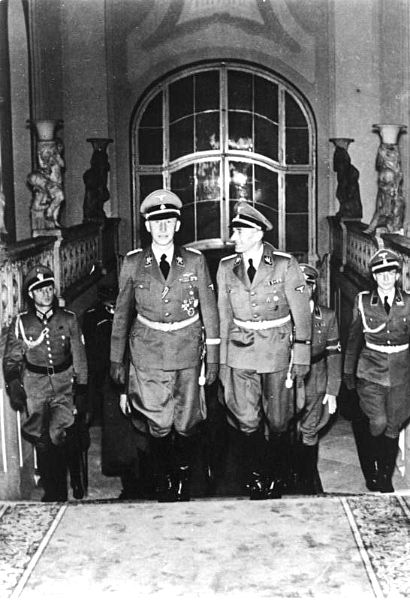 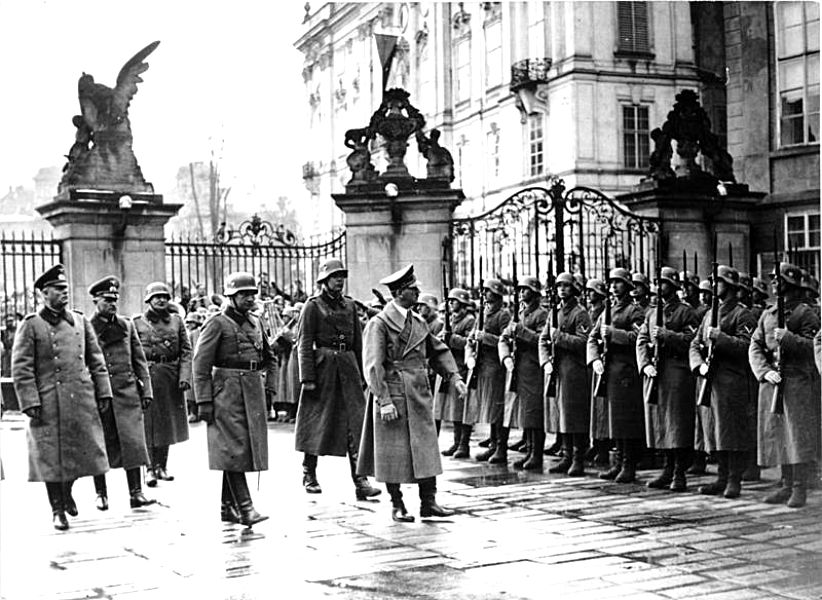 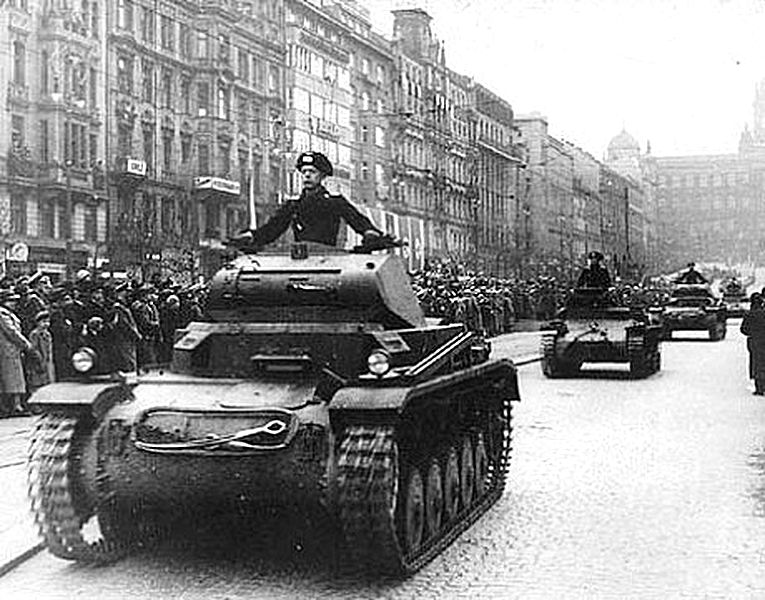 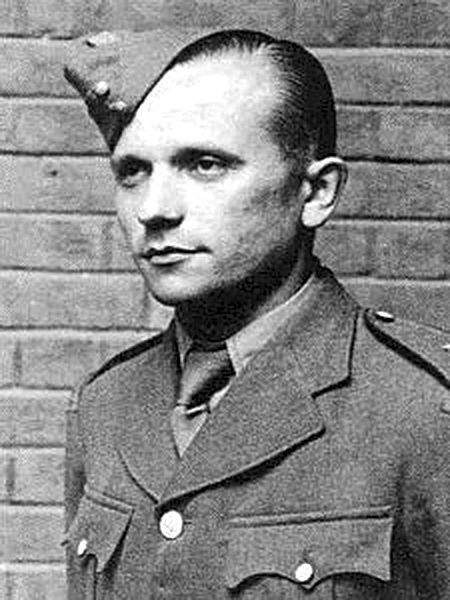 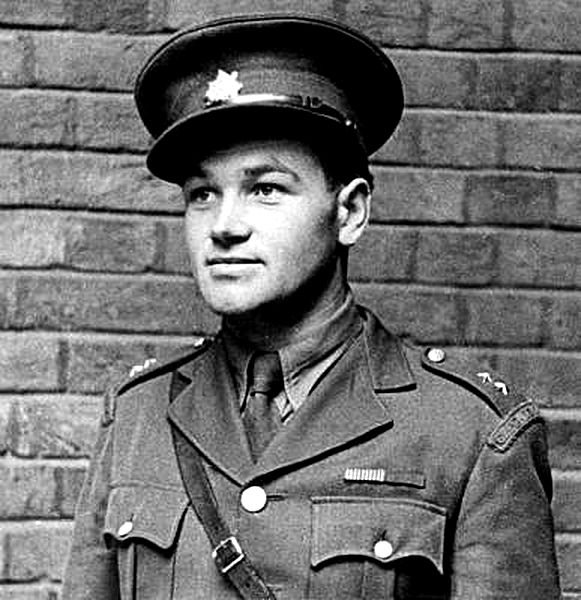 The terror of Nazi occupation, the bravery of resistance and the fate of Czech Jews.

Read more about the tour >

WWII in the Czech Republic Tour

The places of Nazi persecution around Prague.

* price per group up to 4 people

Very good tour. Really helped us get our bearings and get a feel of the history of the place.

Rate us on TripAdvisor

Book or enquiry the WWII in Prague Tour

The booking/enquiry request has been sent!

Thank you. I will contact you back, usually within 1–2 days, and send you further information about the tour, its availability, payment and organizational options.