About the Prague WWII Memorial Tour

Many tourists wonder how could Prague survive the War without any significant damage. Although it’s not exactly true, situated in the heart of Europe, Prague was comparing to other european cities one of the lucky ones. On this page I’d like to take you for a brief virtual tour and tell you more about what you can experience on my Memorial Tour. 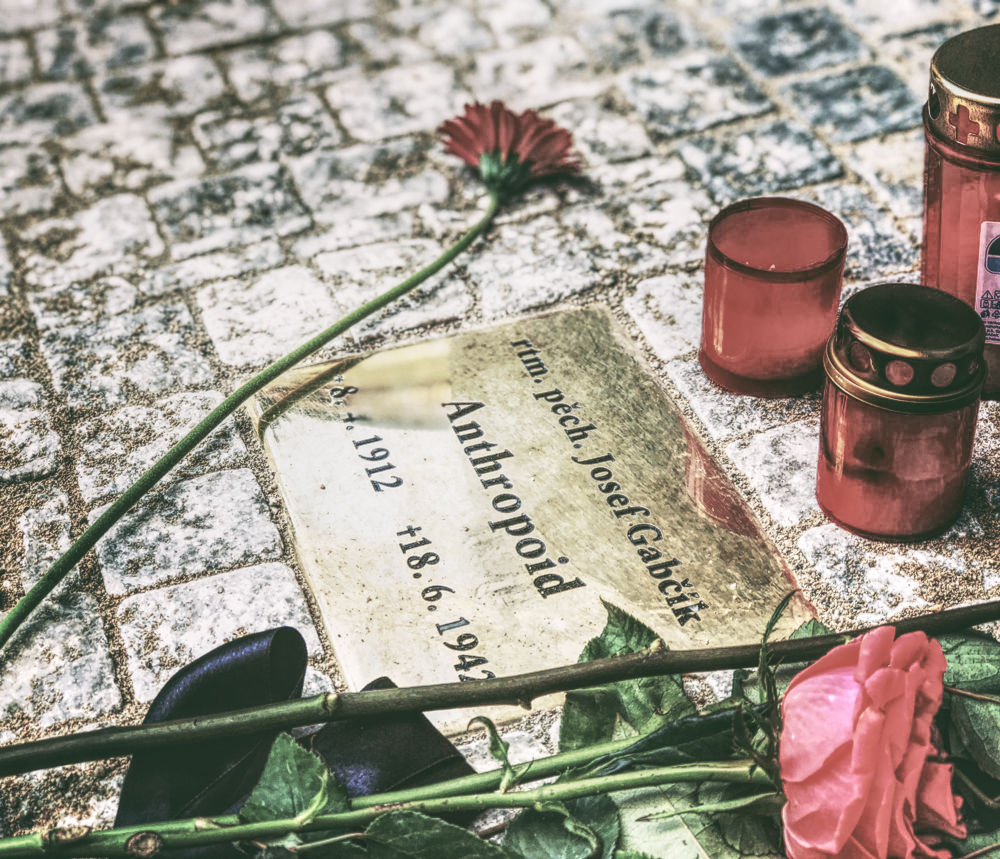 Our Prague WWII tour usually starts next to the Municipal House. This is the best place to talk about changes in our history – how had we transformed from thousand years old Czech Kingdom to Czechoslovakian Republic and how Nazis took control over our country. The Municipal House was the location of the Czechoslovak declaration of Independence in 1918.

Let's immerse to the streets of Old Town and talk about how life changed under the Nazi rule. Did you know that in the first days of occupation the Nazis ordered a change-over to a right-hand traffic system and we had only 9 days to prepare for it?

Many people joined protests that culminated in November 1939 when all Czech universities were closed and over 1.200 students were sent to Nazi concentration camps. We will see the Charles University – a symbol of Czech democracy and fight for the freedom.

So many brave people put their lives for their country, especially during the WWII. Many of them were members of the Nazi resistance, others died in the last days of the War when they stood against the Nazi occupiers. The streets of Prague were choked with barricades of any material they could find – cobblestones, furniture, cars, etc.

We will see the traces of these fights, called the Prague Uprising, that are still visible today. You just have to know where to look. And, of course, we will also talk about the Prague Jewish community and their members who were ruthlessly sent to various concentration camps. 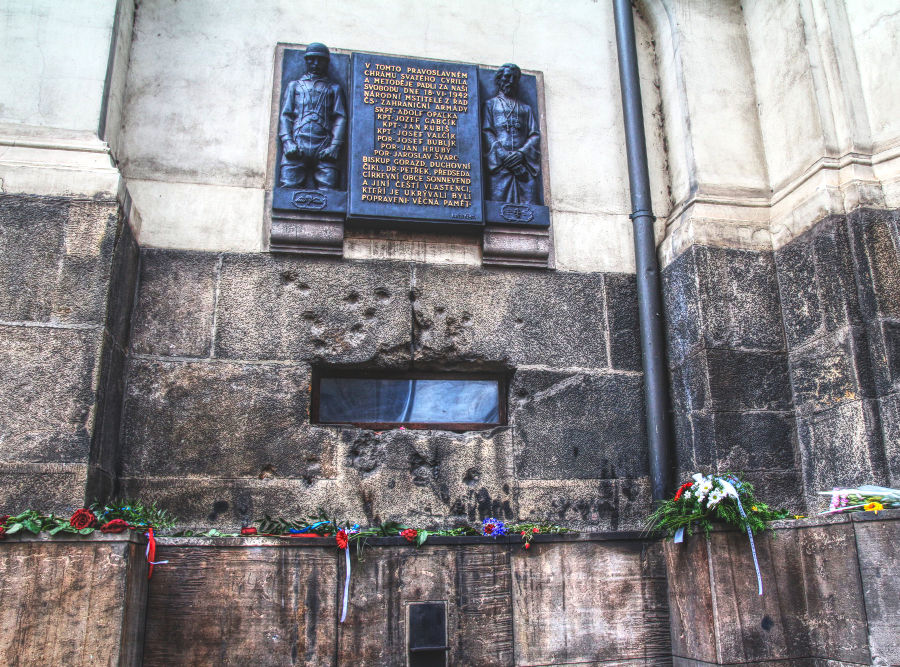 The major part of our walking tour will be about one of the bravest and remarkable actions that were ever done during the WWII in the Czech Republic – the Operation Anthropoid.

Reinhard Heydrich, The Butcher of Prague, or The Blond beast, as was he (among other names) nicknamed, became the new governor of Czech lands (so-called Reichsprotektor). He came to Prague in 1941 and immediately started persecutions of the Czech political and intellectual personalities.

He gave orders to establish a ghetto and to initiate the Jewish transports. Eventually he paid for all what he did to Czechs in 1942 when two Czechoslovakian paratroopers from the resistance tried assassinate him. We will to visit the church of St. Cyril and St. Methodius in New Town district where you will know how it all turned out.

Are you interested to know more, to witness it all in person? Just join me for Memorial Tour, and we will trace the steps of WWII in Prague.

And do not hesitate to ask me anything or book the tour right away.

PS, I will try to show you also the Petschek Palace. This building was built shortly before the WWII for the merchant banker Julius Petschek, with all the modern gadgets, such as tube post or paternoster lift. But during the Nazi occupation the Palace became the Gestapo headquarters. The horrific tortures and interrogations took place in its basement, yet today there is a small exhibition about what was happening in these chambers of terror.

Nowadays, the Petschek Palace is used by the Ministry of Trade and Industry, therefore I'd like to note that the visit is only on request and cannot be guaranteed.

I’m Jana Michalcová and I work as a tour guide. I'm certified by the licence of the city of Prague, Jewish Town and the Czech Republic — since 2007. I‘m studied archaeologist and an absolute history lover. And in love with Prague above all.

Very good tour. Really helped us get our bearings and get a feel of the history of the place.

Rate us on TripAdvisor